Ever since the curse was pronounced by God to those awaiting his sentence in the Garden, all eternity was waiting for the time when the head of the serpent was to be crushed by the seed of the woman. Decades of waiting turned to hundreds of years, hundreds turned to thousands, 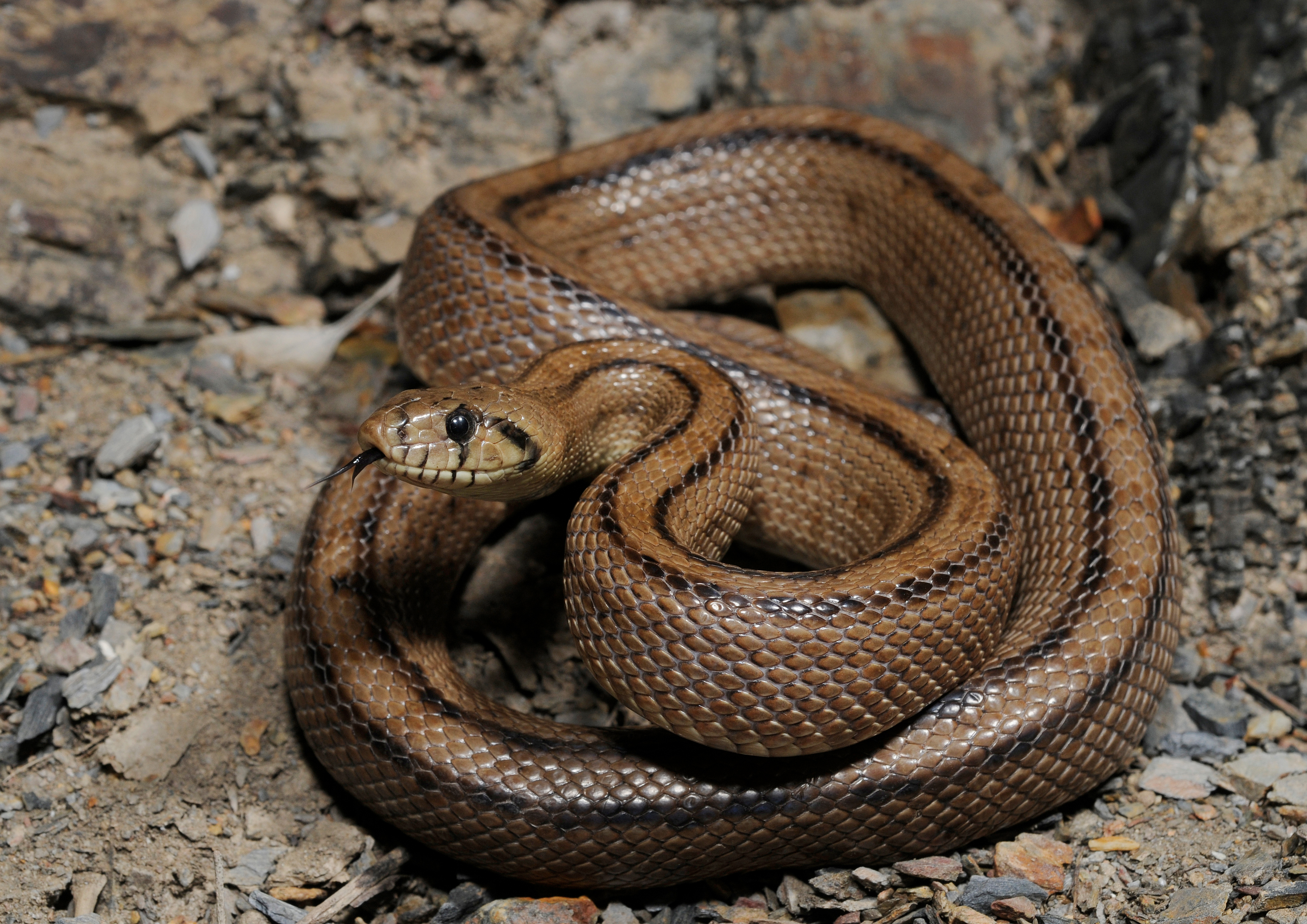 and soon man’s hope in the great battle to come would fade away in favor of the many worldly pleasures offered instead. Sin had run its course.

God’s people would even miss the point of the Exodus and the Law that was given. No one would be righteous to stand, no, not one, and it was clear that all were transgressors of the Ten Commandments and all the rest of the commands. Isaiah would proclaim “woe is me, for I am a man of unclean lips,” and Jeremiah would preach with tears in his eyes as he saw the lostness around him. Yet no one listened, no one seemed to care, and the arrival of the Great snake crusher finally came, but without the fanfare afforded a King.

Jesus came to give us life. Your salvation was purchased by a snake crushing, cross bearing, nail wearing, man of all men. His gracious offer to you came with a price. Our debt was paid on the cross in full, where this sinless, God-man Savior died for our sins, and not for our sins only, but that of the whole world (1 Jn 2:2). His disciples were chosen to share with everyone and anyone. His Commission was for the church to do the same. What Christ has started in His all-out assault on the forces of evil, His Bride is to continue until He returns. As you are going, make disciples of all men.

Go crush that snake with an all-out gospel-powered assault on the gates of Hell. Your King awaits.